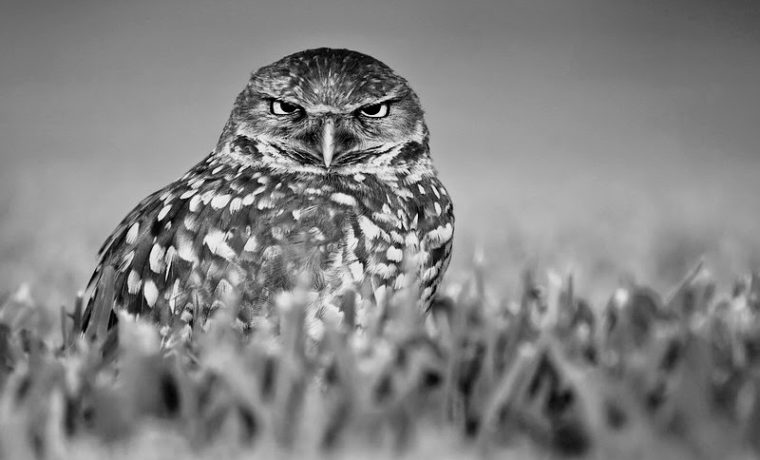 What do you do with them?

In How do I survive difficult people? Psychologist Jörg Berger describes seven personality types that can really try your patience. He calls one of these types negative people.

‘Negative people make negative judgements about others and express them without any sense of tact. In doing so, they diminish other people’s self-worth.

That makes me think. Because also in organizational change people make negative judgements, and not seldom without any sense of tact. That is what we call resistance.

But are people in resistance therefore negative people?

This is what I have been wondering. And I would like to share my insights with you.

Negativity can arise from resistance

In my book How to earn commitment resistance is one of the four reactions to change. I describe resistance as the friction energy that is released when someone is faced with change.

That friction energy can take the form of a negative judgment about the change:

‘Who on earth came up with this?’

‘That is not going to work.’

‘Hey, we already tried that.’

Or a negative judgement about you:

‘Can’t you say that normally?’

‘Dude, you just want to get your bonus.’

The person who has a negative opinion wants to question the change. His need is to adjust or stop the change.

This resistance can be very functional. Even if the other expresses it without any sense of tact. It can point you to risks you hadn’t thought about yet. That only makes the change better.

The question is: how do you deal with this resistance? I can summarize everything I have written about this in recent years in one sentence: acknowledge it and investigate what is really going on.

Negativity can also stem from a feeling of superiority

The word ‘resistance’ does not occur anywhere in Berger’s book. He describes people who make negative judgements from another need. They want to feel better than you.

‘Negative people put themselves on a pedestal of superiority. Judging the other person negatively is not a trick – it comes from a deeper conviction. In the eyes of negative people you really stand on a lower step’.

This is a different matter.

And I think Berger has something we can’t look away from. Scroll through the comments of any Facebook post about vaccinations. The feeling of superiority is plentiful. On both sides.

Yet Berger does not condemn this archetype. On the contrary, he tries to understand it:

‘What negative people really need is what they lacked as children: emotional warmth, acceptance and care. They often suffered from the fact that their parents were unable to meet their needs. That’s why they still feel that others are failing them.’

Berger gives a number of strategies for dealing with negative people. In short, in conversation from you to the other:

‘As long as you behave negatively, you will be met by my limits and I will keep you at a distance. But as soon as you behave positively I am nice to you and give you attention’.

This is interesting. He rewards and punishes with attention.

This is also the only thing you and I can do with Facebook trolls: ignore them.

His and my approach are quite different

So it is better not to confuse them with each other

You need to know exactly what is going on: does the other person want to question the change, or does he want to feel better than you?

And that’s tricky. Because you can ask the other person what his needs are, but it is in fact in an atmosphere of negativity that people will not show their vulnerability. If they are even aware of their need.

So a wrong label is quickly stuck.

That’s damaging if you wrongly characterize someone in resistance and thus treat them as Berger’s negative people. If he brings forward an objection that is important to him in a boorish way and you ignore it.

So what do you do? Adopt a two-pronged approach

Because we want to avoid that erroneous diagnosis, we have to create an order between Berger’s strategy and mine.

It is my job to get people thinking about the way they give room, direction and guidance to organizations in motion. So that they can look for the essential conversation to change together.

Want to know more about my (online) presentations? Click here.