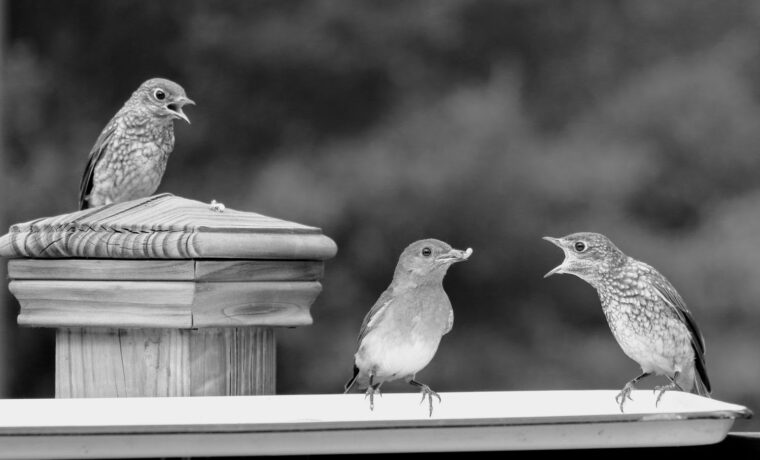 The word division is quite an issue right now.

That is strange. As if a division is automatically a problem. It depends on what exactly we mean by it.

A division between groups of people

Divisions are part of policy making, if we mean that we make a distinction between groups of people with different characteristics. Such as:

Between female and male job applicants

Between new and existing customers

A division between the disadvantaged and beneficiaries

This distinction has a function. It makes it possible to redistribute interests between those groups. Then policy creates a division between beneficiaries and the disadvantaged:

Redistributing interests is no small intervention. You only do it for urgent problems. It will create resistance among those who pay the price. This is difficult, but not by definition dysfunctional. It is inherent in governing complex social structures where people want different things and not every problem can be solved with a win-win situation.

A division between good guys and bad guys.

A division does become a problem when policymakers look at one group with different eyes than the other. When a pointing finger creeps up on the disadvantaged. We notice it in the measured tone of voice. We hear it in words like scum, nutcases, wimps or boomers.

This distinction between good guys and bad guys only creates dysfunctional friction.

The second relationship that is damaged is that between the beneficiaries and the disadvantaged. They begrudge each other. The disadvantaged will bend over backwards to avoid the policy. Because why would you want to pay a price for someone you see as your opponent?

It takes strong leadership to redistribute interests when there is an urgent reason to do so. This is difficult enough when it evokes resistance from those who pay a price for it. We need the pointing finger like a hole in the head.

Photocredits: “Bluebird Dad & Fledglings” by OakleyOriginals is licensed under CC BY 2.0