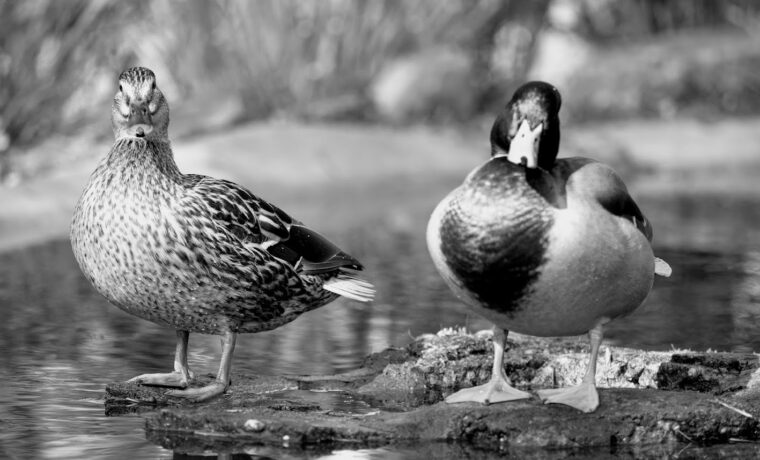 There is quite a debate about why women earn less than men. And part of the explanation is sought in a difference in negotiating skills.

I have my own opinion about that.

Now, I don’t want to get involved in statements about how men differ from women. To make the point I want to make, I am going to divide the world – just as black and white – into two other groups.

Group 1: people who consider others more important than themselves

Group 2: people who consider themselves more important than others

Both groups differ in that they occupy a different position on the continuum between give and take. And of course, in the ideal world, wisdom lies in the middle. Where you consider yourself as important as the other.

Now you may think that by group 1 I secretly mean women and group 2 men. That is not the case. Both groups contain men and women. I have not conducted any research into the gender distribution in both groups. But I can make one other definite statement, even without any research:

Group 2 earns more than Group 1. Simply because it is in their nature to take better care of themselves.

The conclusion that people in group 2 are better negotiators is easily drawn. But then we forget what the purpose of negotiation is again. A negotiation result is more than a payment for services rendered, it is the start of a cooperative relationship. If you make the most of what you can for yourself, there will always be trouble.

Good negotiation leads to a price that is the best possible start of an equal and lasting relationship. Both Group 1 and Group 2 have something to gain here. Group 2 should look more at the other, Group 1 more at themselves. One is not better than the other, they each have their own challenge.

So let’s immediately stop telling Group 1 people that they should become just as shrewd negotiators as Group 2.

“Mallard Ducks” by wwarby is licensed under CC BY 2.0