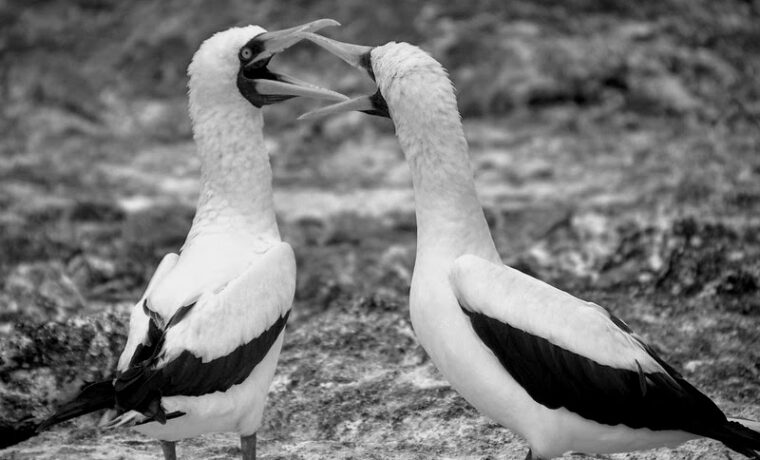 1. When the conversation does not have to lead to a joint outcome. Then you don’t have to agree. It is better to exchange how you look at the issue and to marvel at the differences.

2. If the other person does not share your sense of urgency. Then underneath the conversation lies a difference in what you think is important. An importance is an emotional issue that you cannot bridge with rational arguments. It is better to see if you can honour, compensate or thwart the interest of the other.

3. When positions have already been taken. Then discussion is a thing of the past. It is better to acknowledge that you are not open to each other’s influence.

4. If the other person does not trust you. Then he will interpret everything you say as a signal of a hidden agenda. It is better to let the other person know that you recognise what is important to them.

5. When arguments are assumptions. You can argue, and you can even agree, but your decision is doomed to fail. It is better to point out and substantiate your assumptions.

6. If the same arguments are repeated over and over again. Then those arguments are apparently not convincing enough. It is better to look for new angles, and otherwise establish that you do not agree.

7. When the other person is overpowered by their emotions. Then your arguments fuel the fire. In addition to the emotion that the issue brings up in him comes the frustration that you are rationalising his feelings away. It is better to acknowledge the other person’s emotion.

So there are quite a few situations in which arguing makes no sense.

This explains why discussion has acquired such a bad name and we have come to see it as the opposite of dialogue. But if we  remove discussion from our repertoire for this reason, we are like a carpenter who throws away his hammer because he uses it wrongly. Because there is also a situation in which a discussion does make sense:

If you want to search together.

In that conversation, everything that is lacking in the seven situations is present: the pursuit of a common outcome, a shared sense of urgency, open positions, trust, alertness to assumptions and curiosity for new perspectives, with everyone’s mind at the table.

Fotocredits: “Nazca Boobies in deep discussion” by Andrew Turner is licensed under CC BY 2.0