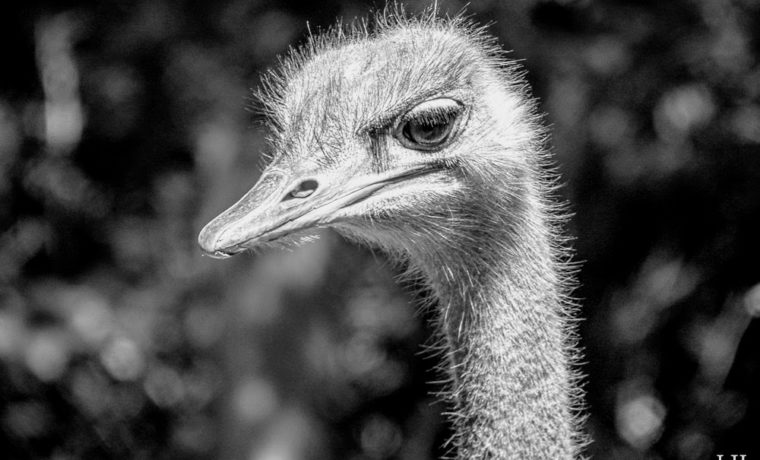 In a previous -dutch- blog I have called denial for agents of change an even greater challenge than resistance, if possible. This did not end my fascination with this phenomenon. For this month’s blog I have, on the basis of my own observations in countless organizational changes, searched for manifestations which denial can assume in people to whom these changes are directed. Without assuming to be complete, I have found seven.

They do not know

A change may not have been brought to the attention of people because they simply haven’t been exposed to it. They have not yet been informed about it, they missed the kick-off meeting, haven’t read the email yet or their thoughts were elsewhere when the manager started talking about it.

It doesn’t affect them

Why should people be open to a change if there is no reason to leave the current situation in their perception? If they enjoy their work, if clients, colleagues and bosses are satisfied and if there have never been signs of friction or a shifting situation? Then the current situation is good for them as it is and the change is only a reason to shrug their shoulders (‘I don’t see the problem’).

As a result of previous experiences of change, people may have found that announcing a change does not in any way mean that it will be introduced. That can also be a reason to dismiss the change (‘it will not happen that easily’).

It is still a long way off

A change may already be known and even strike a chord, but still not be acknowledged. For example, because it will take a while before it happens, because it remains unclear where it is going, or because no progress is made for a longer period of time. Denial then takes the form of waiting: (‘I’ll see what happens’).

It is not about them

People can acknowledge that a change is desirable, but resist that they are the ones who should change in order to realize it (‘I’m not the one to turn to’).

Surely it is impossible to change

Denial can also take the form of resignation when people resign themselves to a situation that hinders them, but of which they do not realize that it can also be done differently or that they can influence the situation themselves (‘it’s just the way it is’).

It is too far-reaching to penetrate already

A next category is the denial that occurs when someone receives very drastic news that is too big to fathom at once. Denial is then part of the process to take in the change emotionally.

They do not ‘want’ to know

People can find themselves in a problematic situation that they can’t act on because they can’t cope with it, let alone change it. This can be called repression if the situation is painful or unpleasant for themselves, and looking away if it harms third parties.

This list shows how broad and varied this response to change (at least in my model) is. Each denial is different. Thus, agents of change can only properly determine the approach of denial if they also consider this deeper layer. Nevertheless, there is something overarching to be said about it. All these manifestations have in common that people (in a change ‘from A to B’) are mentally inside A and outside of B. Stimulating people to face the situation in A will in many manifestations of change be part of the answer to the question of what is sensible.

The list above all too easily provokes a negative judgement about people in denial who do not take the step towards change. Not only is this judgement not helpful in facing their denial, it is also a wrong way of looking at it. This has everything to do with the word ‘it’ in each of the headings above, which refers to the change as seen by the agent of change. So denial says as much about the person who is in it as it does about the agent of change who wants to get him out of it. It is also an approach of denial if the agent of change chooses to stimulate the other to ‘go from A to B’, to let go.

By condemning denial we could simply overlook its value for the one who is in it. Change takes (a lot of) energy. Denial has the value that it can dose the pressure of change felt. It is extraordinary that this mechanism apparently also works unconsciously, as if in each of us there is a doorman at the door guarding what may and may not enter. The agent of change who wants to pass through this door must be well prepared.

Organisations are busy and under pressure.

The more pressure we feel, the greater our need to find a valve to release it.

To blow off off steam.

But the way we do this is very tricky. You can blow off steam with three intentions, and each intention has a pitfall.

The question ‘why is this necessary?’ is high up in the top 10 of most frequently asked questions about change.

The word ‘necessary’ says it all. The person asking it is asking about the need. He wants to know what the urgency of the change is.

I have been thinking about the word ‘value’ for a while now. It’s quite a big thing in management at the moment.

I have noticed that the word is used in two ways: as ‘added value’ and as ‘core value’.